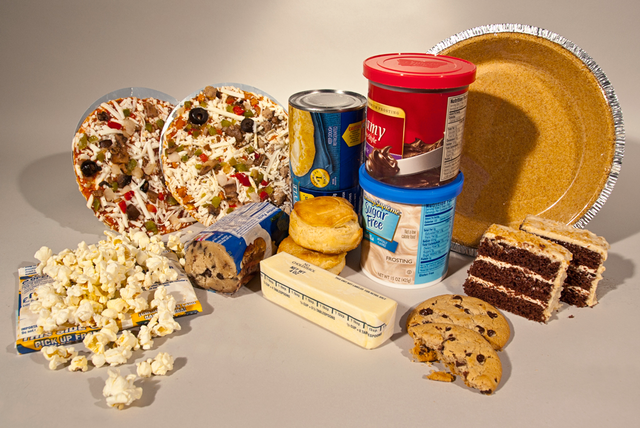 Binge eating disorder (BED) is a type of eating and mental health disorder. Victims of the disorder exhibits persistent compulsive eating behaviour with limited ability to control or stop. Officially, patients are diagnosed with BED is their food binges occur at least twice a week for a minimum period of six months.

BED is not to be confused with overeating or obesity, as the stigma associated with both has discouraged victims from seeking help. Only 11.9% adolescents and 30% of women suffering the disorder have sought medical advice – horrifically low considering that the prevalence rate of BED is 1.12%..

BED is actually quite similar to bulimia nervosa. The only diagnostic difference is, BED victims do not manually purge the food they have eaten. However, BED also carries a wide variety of risks for the body, and have strong links to other forms of mental health disorders such as anxiety and depression.

Victims typically eat in secret, and they do not stop even after feeling full or bloated. As a result, this will lead to significant weight gain which will eventually lead to obesity. This form of compulsive eating will also trigger feelings of shame, guilt and regret which will be reinforcement after every food binges. Since victims are unable to regulate or moderate their eating, the problem grows progressively worse over time.

What are the causes of binge eating disorder?

BED is not caused by a single factor. Victims usually experience a variety of issues, ranging from poor mental health and low self-esteem to poverty and genetics, which triggers BED. The risk is heightened for those with high alcohol or drug consumption.

Symptoms for BED include:

Fortunately, treatment for BED is quite simple since drugs are not part of the treatment. The key is managing their psychological state through therapy with a psychiatrist or psychologist. Once their mental health condition have been stabilised, patients can then embark on a mild exercise regime. However, delayed diagnosis and treatment could lead to patient developing fatal obesity-related illnesses such as cardiac issues, diabetes and high blood pressure.