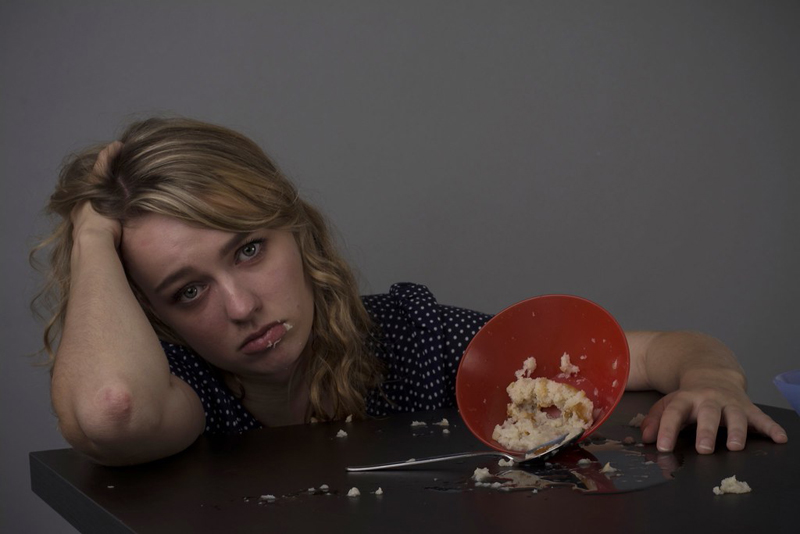 Eating disorders are dangerous medical conditions typified by extreme and persistent changes to an individual’s eating behaviour which could lead to life-long poor health and psychosocial issues. Generally speaking, eating disorders cause people to develop an all-consuming urge to be thinner beyond reason, an irrational fear of gaining weight or phobia of specific types of food. The disorders are not lifestyle choices, and in fact, the patterns and cravings mirrors patients suffering from substance abuse.

Conservatively, over 1.6 million people in the United Kingdom are affected by some form of eating disorders. Women and girls make up a large majority of the total, since they are 10 times as likely to develop such disorders compared to men and boys.

Eating disorders can be broadly classified into seven categories (although they sometimes overlap), namely:

(i) Anorexia nervosa - patients suffering from the disorder consume very small amounts of food, usually only certain types of food, as they consider themselves overweight.

(ii) Bulimia nervosa – patients suffering from this disorder compensate for eating (which they view as overeating) by inducing forced vomiting, taking excessive amount of laxatives, fasting for long stretches of time, exercising excessively or a combination of these behaviours and more.

(iii) Binge eating disorder - as the name implies, the disorder is characterised by persistent binge-eating.

(iv) Other Specified Feeding or Eating Disorder – an umbrella term used to for patients showing a combination of symptoms matching the first three disorders above without reaching similar levels of severity.

(vi) Pica – a compulsion to eat food with no nutritional value, such as dirt, hair or ice.

Who are at risk from eating disorders?

There is no single cause behind eating disorders – a combination of factors is involved. As such, its prevalence is evenly distributed among people of all ethnic backgrounds, age, size and geographic locations. However, women are ten times as likely to develop eating disorders compared to men.

In addition, although eating disorders can appear during any stage in life, they tend to manifest themselves during teenage years and young adulthood owing to social triggers.